No items found.
View Products
Product is not available in this quantity.
Free Inspection

Roof Ventilation Mistakes That Will Cost You

Look, there is no question that roof ventilation is important; however, there are some major things you must know about ventilation..

Look, there is no question that roof ventilation is important; however, there are some major things you must know about roof ventilation for your home in the Midwest. With that said, the most common way to ventilate your attic is to have what is called passive attic vents on top of your roof. These vents exhaust hot air out of the attic, which keeps both the roof surface and attic cool.

The second part of this system is what takes place underneath your eaves, where soffit vents should be installed. The idea of this type of venting system is that the soffit draws in the cool air, which is then circulated in the attic and drawn out through the attic vents on top of the roof.

Another common way of ventilating your roof is to have what are called gable vents. This is where you have two gable vents, one at each end of your home. The idea with this setup is that one vent draws in air and the other draws the air out and this works as a pass-through system.

Then, there are a couple of variations of attic venting. Sometimes instead of having attic vents, we see a ridge vent that replaces your traditional attic vent and allows for the escape of the hot air in the attic. Now with this setup, you would want to pair the ridge vents with soffit vents to ensure proper airflow. What you don’t want to have happened, is what is called a mixed system, where you have a combination of these vent types. This is critical because it can cause major damage and potential leaks due to improper airflow.

When you have a mixed system, which could include attic vents, ridge vents, soffit vents and gable vents, what can happen is that a vent that is meant to exhaust air, will instead draw air in. This can cause several major problems, including having snow and rain get sucked into the attic, which can result in major leaks and potential damage. So instead of the air being forced out your vents, when you have a mixed system it’s actually drawing wet air, rain or snow into your attic. We have had several cases where homeowners have several garbage bags worth of snow in their attic, so it can be a real problem if not done right.

As part of our roof inspection, we can take a look at your roof ventilation system, see if it’s functioning properly, and making sure that you don’t have a mixed ventilation system which could result in problems down the road.

Now if a homeowner has a mixed system and they get snow in their attic, typically what happens is that we will get called to a customer’s house a few days after a snowstorm and they’ll have a leak on their ceiling. This is typically on a bright sunny day and the customer will report water dripping down from their ceiling even though it has been a while since the snowstorm. When we receive this kind of call, we always know what happened, which is that there was an improperly configured roof venting system, a mixed system that sucked snow into the home and later melted, which resulted in what appears to be a leak. In these cases, it is a matter of fixing this poorly designed ventilation system.

Another issue that can result in similar type leaks is what is a result of a clogged soffit vent. We typically see this when a homeowner has someone come in and blow in attic insulation. What often occurs is that they tend to cover up your soffit vents with insulation, which results in no draw. So what happens in those cases is that the attic vents that are on top of the roof start drawing air in from each other. Once again, this is where you get the snow and rain getting drawn into your attic which ultimately results in those leaks we talked about. With that tall said, it’s very important to keep your soffit vents clear to ensure proper draw and to never have a mixed system.

Do you have questions about your roof venting and suspect you might have a mixed system?

A&A Roofing & Exteriors is Eastern Nebraska's
leader in Midwest-Weather-Proofing homes.
Get a free inspection today to see if your home
needs repairs before they become costly. 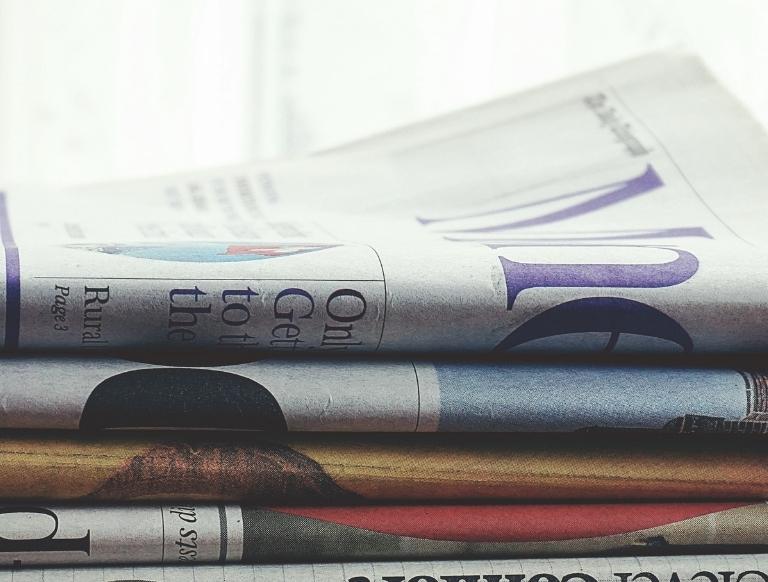 How to Get Rid of Condensation Inside Windows

How to Hang Christmas Lights Around Windows